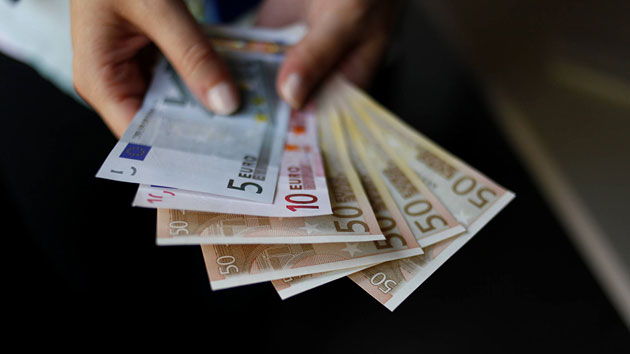 "Finland is increasing the public resources used to combat money laundering and terrorist financing. Emphasis will be placed on the supervision of the financial sector. Also, the activities of the Financial Intelligence Unit will be made more effective. Because of the new civilian intelligence legislation and the additional human resources required by the legislation, the Finnish Security Intelligence Service is able to take a significant step forward in combating terrorism and terrorist financing, says the Ministry of the Interior’s Permanent Secretary Ilkka Salmi, who led the Finnish delegation at the FATF Plenary in February 2019.

The Financial Action Task Force (FATF) is an inter-governmental body established in 1989 that sets international standards for combating money laundering, terrorist financing and the proliferation of weapons of mass destruction. Its members comprise 36 states and 2 regional organisations, for example the European Commission. It also has dozens of associate members and observers around the world, such as the World Bank and International Monetary Fund. Finland has been a member since 1991.

The FATF monitors implementation of its recommendations

The supervision of combating money laundering and terrorist financing was rated as the lowest level of effectiveness in the evaluation, which mainly results from the authorities' limited resources. The situation will improve as the Financial Supervisory Authority, the Regional State Administrative Agency for Southern Finland and the gambling administration receive additional resources for supervision. In practice, the Financial Supervisory Authority and the Regional State Administrative Agency for Southern Finland will double their resources for supervising money laundering and terrorist financing. The Financial Intelligence Unit has also been allocated more human resources. Expanding the Finnish Security Intelligence Service’s powers and increasing its human resources are other significant factors in the fight against terrorism and its financing. On 1 March 2019, the responsibility for national coordination with the FATF was transferred from the Ministry of the Interior to the Ministry of Finance, which will also allocate more of its resources to this sector. The responsibility for preparing amendments the Act on Preventing Money Laundering and Terrorist Financing was transferred to the Ministry of Finance on 1 January 2019.

Among other measures aimed at improving the effectiveness of the fight against money laundering and terrorist financing are a money laundering supervision register of the State Administrative Agency, where the obliged entities supervised by the Agency must register their information, and a register of beneficial owners which is under the responsibility of the Finnish Patent and Registration Office. The registers will be introduced on 1 July 2019. The purpose of the register of beneficial owners is particularly aimed at helping the authorities and the obliged entities laid down in the Act on Preventing Money Laundering and Terrorist Financing to identify the beneficial owners of associations. To improve cooperation between the authorities, a working group was set up in 2018 in which the representatives of the supervisors, the Financial Intelligence Unit and Finnish Security Intelligence Service further improve cooperation and practices of the fight against money laundering and terrorist financing.