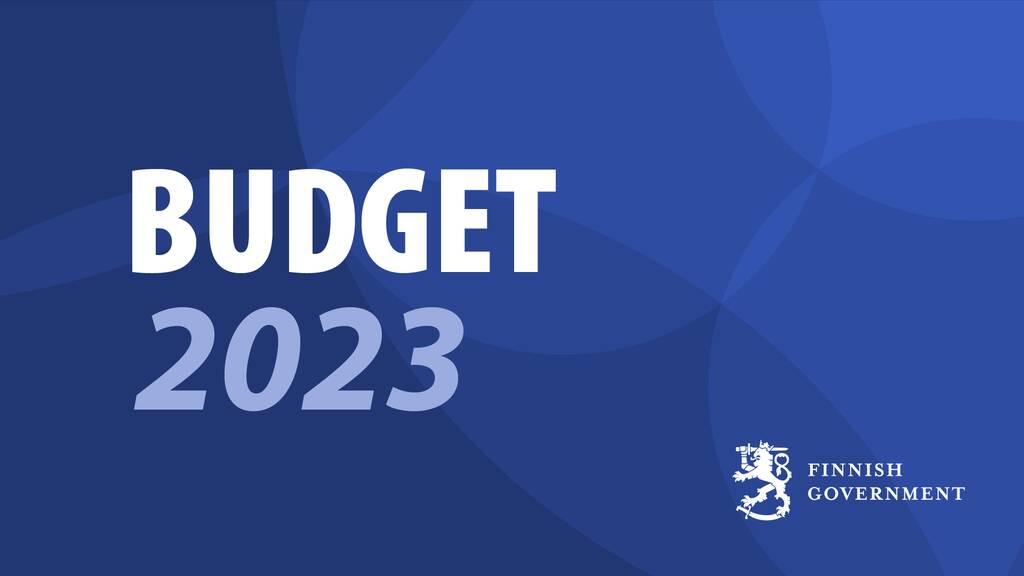 The Government proposes approximately EUR 217 million for the Ministry of the Interior's branch of government in the amendment to the 2023 budget proposal.

“In recent days Russia has again intensified its attacks against Ukrainian civilians. Since there is no end in sight to this cruel war, the need for our assistance continues. Finland's civil material assistance to Ukraine has included back-up generators, medication and emergency shelters. As before, we will listen to Ukraine’s requests and provide assistance accordingly. People in Finland have shown great will to help Ukrainians, and I hope they will continue to do so,” says Minister of the Interior Krista Mikkonen.

“Rescue services are important both in normal times and during crises. In the amendment to the budget proposal, the Government continues to prepare for doubling the number of rescue service trainees to address the severe shortage of rescue workers,” Minister Mikkonen says.

Fence on the eastern border will improve border management

The Government proposes that EUR 139 million be allocated to the Border Guard for the construction of the first phase of the fence on the eastern border. The pilot project will be launched with an appropriation of EUR 6 million included in the fourth supplementary budget for 2022. The experiences gained from the pilot will be utilised later in the project.

“For next year's Budget, the Government proposes financing in accordance with the Border Guard's proposal, on which the parliamentary parties also reached a consensus at their meeting. The purpose of the financing is to start building a border fence for a section of the eastern border based on the experiences gained from the pilot project. The Border Guard considers that the fence, which is to be built in critical sections of the border, will significantly increase border security, especially if attempts are made to use large-scale immigration to exert pressure on Finland,” says Minister of the Interior Mikkonen.

Police to receive increases for preparedness and implementation of new legislation

The Government proposes that EUR 1.2 million be allocated to the Border Guard to meet the needs arising from Finland’s future NATO membership. With respect to the needs of other agencies in the Ministry's branch of government, the appropriations are scheduled to be reviewed in the first supplementary budget for 2023.