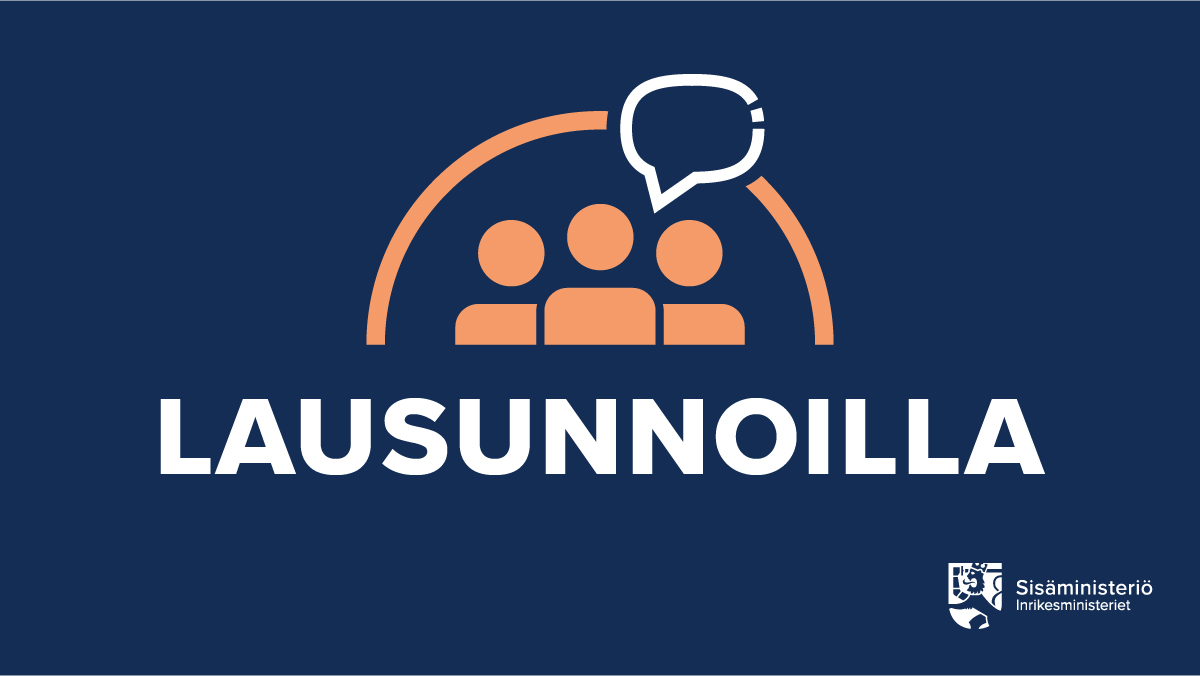 On 19 January, the Ministry of the Interior sent out for comments draft legislative amendments that would support preparedness for a possible mass influx of migrants. This is a follow-up to the government proposal for amending the reception act last year. The need for change has been identified in the development work that the authorities have been carrying out since 2015.

Provisions on enlisting support from the European Union Agency for Asylum (EUAA) would be added to the Aliens Act. The new Agency for Asylum will replace the current European Asylum Support Office (EASO). The related EU Regulation entered into force on 19 January. If necessary, the Agency could be asked to send support teams consisting of EUAA staff members and officials from other EU countries to Finland. The submission of the request would be decided at the government plenary session.

The Aliens Act and the act on migration authorities’ processing of personal data would be amended so that the support team members would have the power and actual possibilities to assist the Finnish Immigration Service in the asylum examination.

The deadline for submitting comments is 17 February 2022. The government proposal is due to be submitted to Parliament during the spring session 2022.

The Ministry of the Interior launched a project in August 2020 to prepare legislative amendments that would contribute to planning for a possible mass influx of migrants.

The legislative package of the project was divided into two separate government proposals so that Parliament had time to consider the proposal for amending the reception act already in connection with the amendment to the budget proposal for 2022. The amendment to the reception act entered into force on 1 January 2022. The Finnish Immigration Service now has central responsibility for preparedness planning concerning the organisation of reception services in the event of a mass influx of migrants.

The term of the project has been extended until February 2022.

At the moment, there is no expectation of a similar situation in the near future as that which occurred in 2015, and the effects of Belarus's actions, for example, have not been felt at Finland's external borders. Since 2018, the number of asylum seekers arriving in Finland has been smaller than before 2015. In 2021, the number of new asylum applications remained low.

The fluctuations in migration volumes along different routes are closely monitored. Finland maintains an up-to-date picture of the situation both nationally and as part of the European Union.