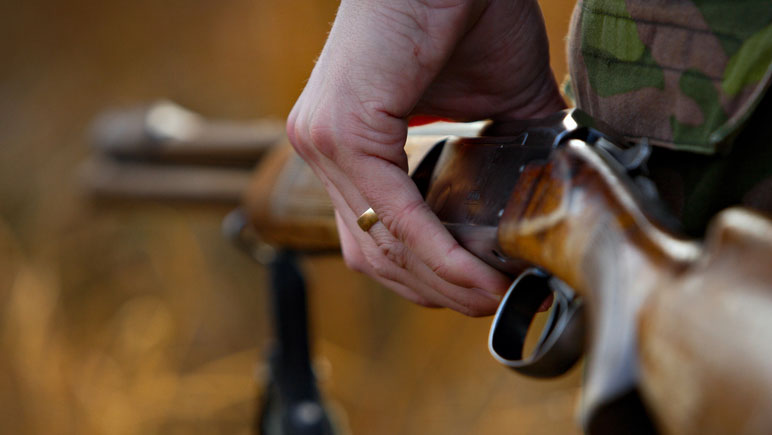 "These amendments will ensure the security of citizens, while also enabling the continued exercise of target shooting, firearm collection and military reservist activities. A great deal of work was needed to adapt the Directive to Finnish legislation, but we now define reservist activities separately as grounds for derogation to acquire and use the necessary weapons. Voluntary national defence will now be provided with a sustainable legal framework and, by European standards, an exceptional position, as it already has in Finland" says Minister of the Interior Kai Mykkänen.

The definitions of firearms categories and the provisions concerning firearms licences were amended to comply with the Directive. The objective of the preparation of the amendments was to prevent particularly dangerous firearms and their components from falling into the wrong hands without creating undue difficulties for reservist activities, which are unique by European standards, or for other recreational firearms activities in Finland.

The amendments to the EU Firearms Directive were brought about in response to the terrorist acts committed in Central Europe in recent years in which the perpetrators used a variety of weapons including automatic firearms. Following the amendments to the Directive, certain firearms, such as semi-automatic weapons, are now classified as category A weapons, which means they are prohibited. In other words, some weapons that were formerly classified as category B weapons, which can be kept subject to authorisation, have now been moved to category A.

EU Member States may choose to grant authorisation for the acquisition and possession of prohibited weapons, for example, for national defence purposes and for museums, collectors and target shooters. This option is used in the Finnish firearms legislation.

The National Defence Training Association of Finland may be granted licences for certain weapons classified in category A in the Directive, if used in shooting training that serves military preparedness. Reservist and sports-shooting organisations may also acquire category A weapons for target shooting training.

Notable exceptions to the requirement for authorisation of loading devices

Correction March 21st at 1.30 pm: The text in the 7th paragraph about licences for reservists and target shooters has been clarified