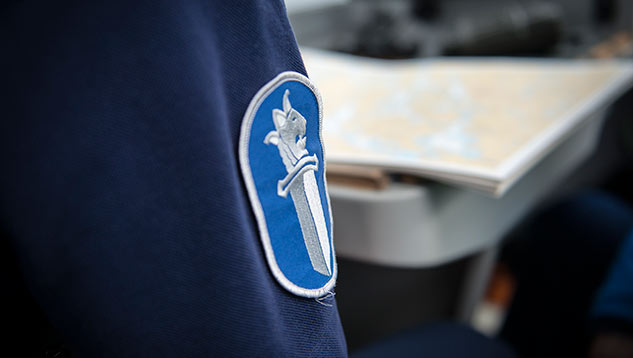 The Ministry of the Interior sent out for comments a draft act on the treatment of persons in police custody and certain related acts. The purpose of this legislative reform is to update the provisions on custody-related rights, obligations and restrictions on fundamental rights of those deprived of their liberty, the powers of personnel performing guard duties and the obligations of the authorities.

In addition, the Act on Treating Intoxicated Persons, which is considered obsolete, would be repealed and, for example the Coercive Measures Act and the Act on the Processing of Personal Data by the Police would be amended. This is a report prepared by a working group of public officials and has been drawn up in the form of a government proposal.

The key objective of the proposal is to overhaul the legislation on the treatment of persons in police custody to ensure that fundamental and human rights of those deprived of their liberty are implemented. The legislative reform also takes better account of the legal protection and occupational safety of personnel performing guard duties than the current legislation. The reform also aims to make it easier to apply the provisions in practice.

“The aim is to ensure the safety of those deprived of their liberty in a variety of ways and to ensure uniform national procedures for their custody. In line with the proposed provisions, this means in essence that the supervision of custody facilities is strengthened, that sufficient resources are ensured for supervision and that the administrative guidance of supervision is made clearer,” says Jarkko Nieminen, Senior Specialist from the Ministry of the Interior.

The purpose of the reform is also to improve the conditions and equipment of the custody facilities and to make it easier for those deprived of their liberty to attend to necessary matters. Another purpose is to clarify the procedure for requesting a review of decisions.

The proposal serves to ensure that the occupational safety and legal protection of personnel performing guard duties are taken into account better than before. In addition, it clarifies the decision-making powers and other powers and obligations of the authorities relating to custody duties.

The proposal also aims to ensure that the procedures and decision-making related to criminal and other investigations are separated more clearly from decision-making that concerns conditions relating to the custody of those deprived of their liberty and their treatment in custody. This has long been a requirement in the oversight of legality, for example.

The proposal also seeks to improve and harmonise healthcare services of those deprived of their liberty in connection with the health and social services reform.

“The objectives of the legislative reform also include clarifying the responsibility for organising sobering-up treatment services. Another objective is that, as the regional availability of the services improves, fewer people who are incapable of taking care of themselves due to intoxication would be placed in police detention facilities,” Nieminen says.

In addition to representatives from the Ministry of the Interior, the working group included representatives from the Ministry of Justice, the National Police Board, the Eastern Uusimaa Police Department, the Southwestern Finland Police Department and the Helsinki Police Department.
According to the proposal, the acts would enter into force on 1 January 2023, at which point the legislation on changes in the responsibility for organising healthcare and social welfare related to the health and social services reform is scheduled to enter into force.