Government will invest in community policing and preventive police work 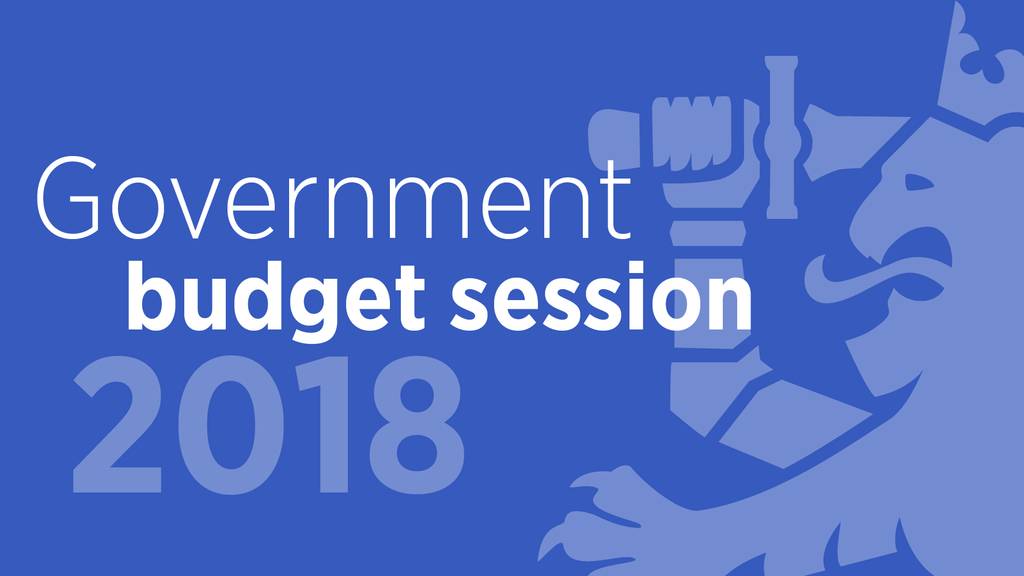 The Government decided to allocate an additional appropriation of EUR 2.5 million for preventive police work in 2019. The aim of this is to respond to security challenges facing suburbs before problems escalate. The Government agreed the content of its budget proposal for 2019 in its budget session on 29 August.

The additional funding for preventive police work will be allocated for community policing and multiprofessional Anchor activities in particular. Community police officers cooperate with other authorities and local communities and residents. By pooling the resources of the police, social work and health care, it has been possible for Anchor teams to develop more effective ways to help young people. Through the preventive action of the police, youth and social workers and schools, Anchor teams aim to intervene in the social exclusion of children and young people in particular.

"It would be naive to say that Finnish suburbs could not face similar kinds of problems as Swedish suburbs. For this reason, we want to take preventive action. We have learnt one important thing — a state governed by the rule of law must be close to people. We have good experiences of community policing, for example in the suburb of Varissuo in Turku. The joint Anchor teams of the police and social workers have already achieved good results throughout the country in preventing the social exclusion of young people. We must invest more in this," says Minister of the Interior Kai Mykkänen when explaining why additional funding is needed.

The Government also decided to allocate an increase of EUR 3.3 million for policing particularly in areas where the level of police service is somewhat challenging and in sparsely populated areas.

"The additional appropriation would be enough, for example, to employ dozens of more police officers in areas where the level of service is challenging, with a view to reducing response times," says Minister Mykkänen.

The current appropriation increases are a follow-up to the decisions made in the government spending limits discussion last spring. Last spring, a total of EUR 18 million was allocated to the police, EUR 2.5 million to the Finnish Security Intelligence Service for securing its core functions and operational capability, and EUR 10 million for the implementation of civilian intelligence legislation. In total, the Government will allocate over EUR 36 million in additional funding to the police in 2019.

The Government pledges to streamline residence permit applications for employees and entrepreneurs so that a maximum processing period of four months will be effective throughout the country by the end of this year and a maximum processing period of two months will apply by the end of 2019. The aim is to have a highly automated and smooth process that is, as a whole, managed purposefully and is based on a report commissioned jointly by the Ministry of Economic Affairs and Employment and the Ministry of the Interior.

"Measures must be taken to clear the backlog of work permit applications which currently take eight months to process. Fortunately, we can, in collaboration with the Ministry of Economic Affairs and Employment, make the process of issuing residence permits a lot smoother without compromising supervision. As part of this, the labour market test will be used for the first employment relationship in Finland. Hopefully at the same time, the risk of abuse can be reduced by improving the equal position in the legal labour market of those foreign nationals who are already working in Finland as they would not depend solely on one employer or job."

For the time being, the refugee quota will stay at the same level as in 2018, i.e. 750 refugees. The Government will make provision for reviewing the refugee quota volume if the EU makes decisions that will transfer asylum seeking procedures from the border to regional disembarkation platforms.

Based on the spending limits decision last spring and the decisions now made in the government budget session, the Government will increase the appropriations of the Border Guard by a total of EUR 4.35 million in 2019. A total of EUR 2.35 million of this funding will be allocated to Helsinki-Vantaa Airport to ensure smooth border checks due to the stronger-than-expected growth in the number of passengers. It is estimated that the Airport will reach twenty million passengers in 2020.

Efforts will be made to enhance the development of the Emergency Services College located in Kuopio as an international centre of excellence in the field of rescue services. This will be achieved by bringing together all rescue service training in Kuopio.

The figures presented in this press release may change. They will become final when the Government has submitted the budget proposal to Parliament.