Ministry of the Interior assesses situation of Ukrainians who have fled war:
One in three Ukrainians wants to stay in Finland while many are uncertain about the future 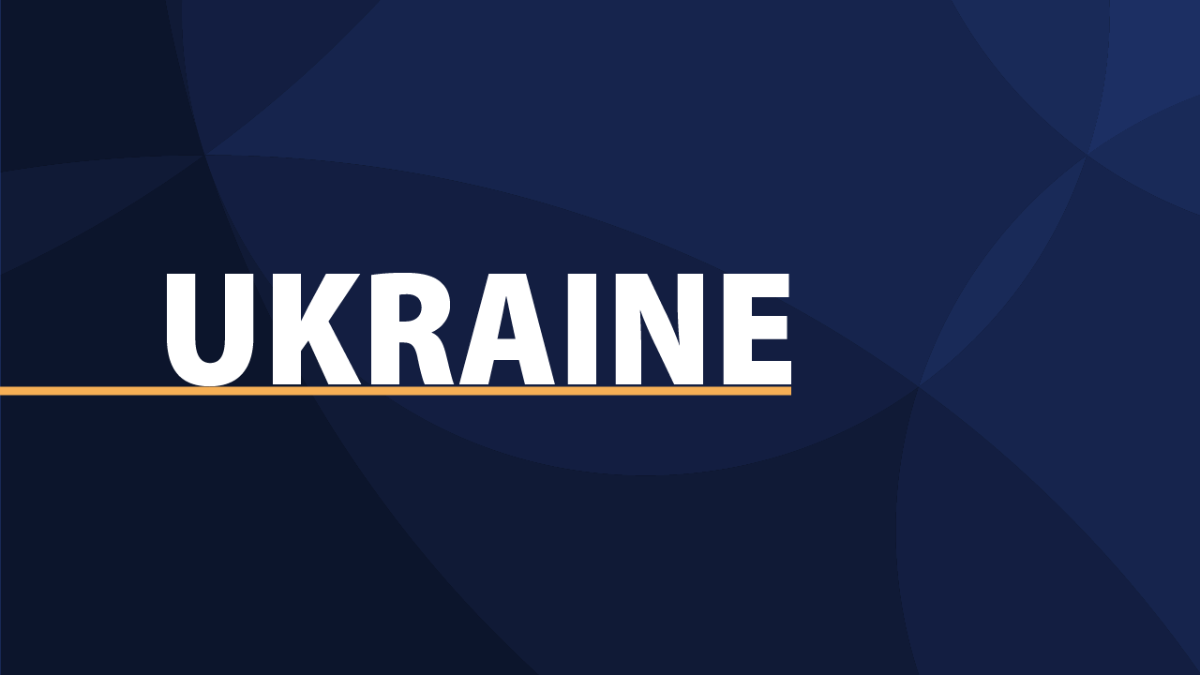 In June-July, the Ministry of the Interior conducted an online survey to assess the situation and need for different services of Ukrainians who have fled to Finland. A total of 2,136 people responded to the survey.

Up to 27 per cent of the respondents reported that they no longer plan to return to Ukraine while one-third (33 per cent) have decided to return to Ukraine after the war has ended or sooner. Almost 40 per cent of the respondents said that their plans were still open; finding employment in Finland and the development of the military situation in Ukraine are the key factors impacting their plans.

The responses do not give a comprehensive picture as close to 38,000 Ukrainians have arrived in Finland to apply for temporary protection or asylum. However, the sample can be considered to provide good indications of their situation and needs.

- Whether living in Finland is temporary or permanent, it is important to ensure that the daily life of Ukrainians who have fled here would be as smooth as possible. According to the survey, many of the Ukrainians who took part in the survey are grateful for the way they have been received by Finns and Finnish authorities. This feedback is very positive, but it is equally valuable to hear what we can improve,” says Minister of the Interior Krista Mikkonen.

The results were analysed by visiting researcher Arseniy Svynarenko from the Finnish Youth Research Society and researcher Anastasiya Koptsyukh from Aalto University.

Ukrainians have settled in different parts of Finland

Nearly half of the respondents had come to Finland from parts of Ukraine most affected by the war: from the areas of Kharkiv, Kiyv or Donetsk. The most common reasons for seeking entry to Finland were Finland’s good reputation (51 per cent), friends and relatives (43 per cent) and employment and study opportunities (18 per cent).

Ukrainians have settled practically across the entire country; respondents lived in as many as 273 different localities. Only 13% of them lived in the Greater Helsinki area.

Seventy-one per cent said they would like to work in Finland, and 39 per cent of the retired respondents would also like to find work. However, language skills, bureaucracy and challenges in organising childcare were the top reasons given as obstacles to employment. It is estimated that only one in ten of working-age Ukrainians have registered as jobseekers.

Approximately one in four respondents (23 per cent) reported that they had found employment. Based on the survey, the employment rate will increase over time: for example, nearly one in three of working-age respondents who arrived in Finland during the first month of the war had found a job. It is known, however, that many have found seasonal work on farms and therefore the employment situation may deteriorate towards the end of the harvest season.

There were significant differences in the use of reception centre services. What the respondents used most were advisory and guidance services and they were mainly satisfied with their quality. Concerns were expressed over long waiting times, challenges with the flow of information and competence of the staff.

The respondents received most information about Finland online, especially on Facebook and other social media channels. Many mentioned the internet in general as an important source of information, without specifying for example websites in more detail.

Seventy-three per cent of the respondents were satisfied with the information they had received on temporary protection. More information was needed especially on employment services (73 per cent), language studies (65 per cent), healthcare services (59 per cent), social services (48 per cent) and training opportunities (43 per cent).

The researchers present the following recommendations to the authorities, based on their analysis:

1.    Authorities should increase their communications on social media channels, particularly on Facebook and Telegram. Gathering information from the authorities on one website would make it easier to access it
2.    The flow of information from the reception centres should be improved, and there should be more information in Ukrainian Those who live in private accommodation should find it easier to have access information  Cooperation between authorities and organisations should be developed to identify the best practices in organising services
3.    Employment opportunities should be developed and  employment related practical problems should be removed  Information on the services of the TE offices should be increased Recruitment and information events for Ukrainians should be actively organised
4.    Teaching of the Ukrainian language in Finland must be ensured It must be possible to start learning Finnish or Swedish very soon after arriving in Finland
5.    More research is needed. The information needs are linked, for example, to obstacles in finding employment and means to remove these obstacles, challenges and successes in assistance activities, and the situation of Ukrainian refugees in various European countries.

Measures are already being planned

The Ministry of the Interior set up a coordination group early this year to deal with the migration situation caused by Russia’s invasion of Ukraine. Apart from authorities, actors from municipalities, civil society and the business community are involved.

- Our dialogue has so far helped us find solutions to the problems that have occurred in providing services to Ukrainians. We will now closely study the recommendations and, based on them, discuss further measures, says Sanna Sutter, Director from the Migration Department of the Ministry of the Interior.

Work is already being planned. For example, TE offices have improved their communications and, as a result, a growing number of Ukrainians have participated in employment services. The Finnish Immigration Service has opened a service number for Ukrainians and is currently looking into starting a Telegram channel. The authorities are deepening their cooperation so that the necessary information would reach the Ukrainians sooner.