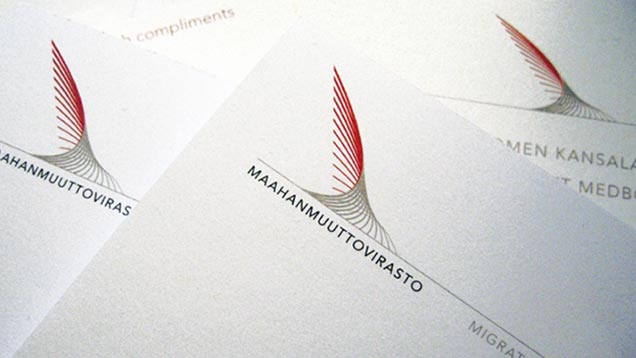 The Government wants to amend the processing of subsequent applications for international protection. The Government submitted its proposal on the matter to Parliament on 5 December. The amendments are based on the EU Asylum Procedures Directive. Finland has not previously included all the provisions of the Directive in the Aliens Act.

"A state governed by the rule of law must ensure fair consideration of asylum applications. This also includes the right to appeal to courts and a possibility to make a new application if there is a legitimate reason. The asylum system does not work if a person who has received a final negative decision does not leave the country. With these amendments we aim to prevent the misuse of subsequent applications for the purpose of delaying the processing," says Minister Kai Mykkänen.

A subsequent application refers to an application for international protection that a foreign national makes after receiving a final decision on a previous application submitted to the Finnish Immigration Service or an administrative court.

In future, applicants would have to be able to present well-founded grounds for not having previously presented the arguments they are now making in the subsequent application. Such grounds may be changes in the applicant’s home country or in his or her personal circumstances in Finland. The applicant may also have well-founded reasons relating to their vulnerability, shame or fear. These grounds are taken into account when the Finnish Immigration Service considers whether the subsequent application will be examined.

The Government also proposes that new provisions concerning taking possession of the travel documents of persons who have applied for international protection be issued and that specifications be made concerning the start and end of their right to work. Asylum seekers may start working three months after the submission of their application if they have a passport, or six months after if they do not have a passport. The same time limit also applies to subsequent applications. The right to work ends when the decision of the Finnish Immigration Service becomes enforceable.

An amendment required by the Court of Justice of the European Union would also be made to the Aliens Act. Under this amendment, the relevant date for assessing a refugee’s age in family reunification cases should be the date on which the application for international protection was submitted.

This means that a person who was a minor at the time of entry into Finland but who reached the age of 18 during the asylum procedure would be considered a minor when submitting an application for family reunification. This amendment would apply to those who have been granted asylum or subsidiary protection status. The application for family reunification must be submitted within three months after the applicant has been notified of the decision on international protection.

Labour market test would not be applied to extended permits

Determining the availability of labour (labour market test) would no longer apply to a person who has worked in Finland for a year with a residence permit for an employed person. Employees could also change fields without the labour market test being applied if they meet the qualification requirements in that field. This amendment is based on the position outlined by the Government in its budget session.

"It is unreasonable that a person who is working legally in Finland is faced with the labour market test and may have to leave the country when he or she changes fields or tasks. This does not attract talents and employees. I believe that streamlining the extended permits process will attract jobseekers to Finland. At the same time, monitoring the terms of employment of foreign labour will be made more effective," says Minister Mykkänen.

The amendments are scheduled to enter into force as soon as possible after they have been approved.