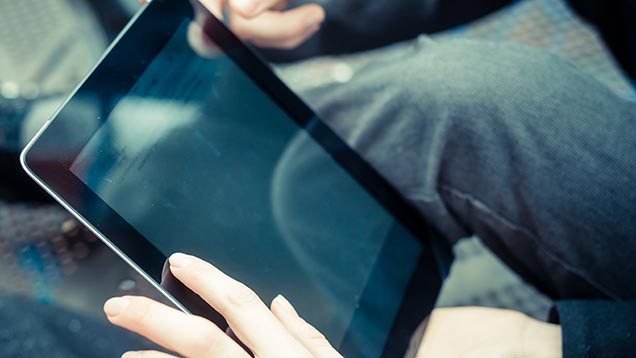 The Ministry of the Interior has set up a project to prepare Finland's strategy on expatriate Finns for 2022–2026. The position of expatriates is in a constant state of change, and the aim is to better respond to the changes, for example by means of digitalisation. The intention is that also Finns living abroad will maintain their contacts and opportunities to influence Finnish society.

The project will assess new channels and forums for expatriate Finns to participate and exert influence, which could focus on specific themes in addition to specific countries and municipalities. The purpose of the strategy is also to strengthen measures enabling all citizens who are interested in returning with possible foreign spouses and children to settle in Finland smoothly and in an assisted manner.

The project will take into account possible legislative needs and future challenges. In addition, the Finnish terms that are being used, namely  'ulkosuomalaisuus' and 'paluumuutto' (Finnish expatriation and return migration) and the need to update them will be examined.

At the start of the project, Aalto University will prepare a report on how the strategy can be built in the most inclusive manner that complies with the principles of sustainable development. The project will draw on the results of the Migration Institute's extensive survey for expatriate Finns, which will be completed in spring 2021. In summer 2021, the Finnish Expatriate Parliament that will be organised online will be involved in the preparation of the strategy. The project will also examine the ways in which other countries organise the affairs of their citizens residing abroad.

The Government's previous policy programme for expatriate Finns was drawn up for 2017–2021. The new strategy on expatriate Finns will put into effect the general objectives set out in the Government Programme of Prime Minister Marin’s Government concerning sustainable development and increasing inclusion and vitality. The strategy will be completed by the end of 2021.

Position of expatriates is undergoing a change

Statistics show that 2020 made a significant exception to the situation that has been going on for years: even before the end of the year, the net migration of Finns back to their home country was almost 1,500 people. The global coronavirus pandemic and the fact that Finland has been able to control the disease relatively well have led to increased interest in return. Furthermore, the physical location is no longer as important as before in terms of work. Living and working in two or more countries are becoming more common. Moving abroad can also be temporary.

Issues that are important for expatriate Finns include citizenship issues and consular services, voting and other opportunities to influence and participate, schools that teach Finnish language and culture (Suomi-koulu), the maintenance of Finnish language and culture abroad, support for return, especially in employment matters, and the provision of expertise for Finnish companies in the country of residence.