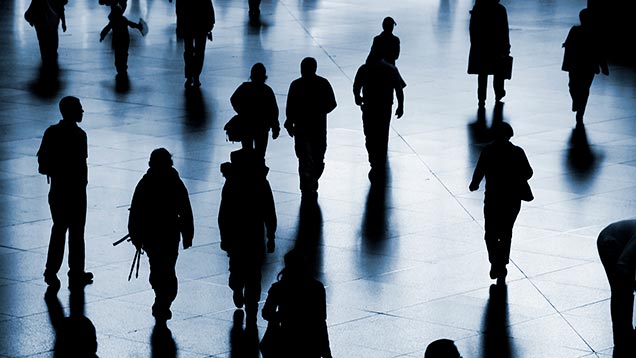 The Government has issued a resolution on the national action plan 2019–2023 for the prevention of violent radicalisation and extremism. The action plan aims to reduce extremist violence and its threat to individuals, communities and society, and to promote equality, freedom of expression and other constitutional rights.

“Violent radicalisation and the activities of extremist movements pose a threat to democracy, human rights and fundamental rights, as well as to people’s safety and sense of security. The Government will implement the action plan jointly with the competent authorities and organisations. The action plan will help all those who have to deal with these issues to do their work,” says Director of Development Tarja Mankkinen.

The action plan includes measures to combat terrorist propaganda and illegal hate speech and to prevent recruitment by violent extremist groups. These measures will help mitigate the risk of violence by returnees from conflict zones.

National and local authorities worked closely with civil society and community organisations to produce the action plan. Academics also participated in drafting the plan. The prevention measures proposed in the plan target all forms of violent extremism in Finland. These are violent right-wing and left-wing extremism, religiously motivated violent extremism, radical alternative movements and individual actors.

The Ministry of the Interior coordinates the prevention of violent radicalisation and extremism nationwide and directs the national cooperation group that it set up previously. A wide range of authorities are involved in this preventive work, including the police, health and social services, youth services and prison healthcare services. Many CSOs and communities, including religious communities, are also involved.

Extremist groups impact on local safety and sense of security

Preventing violent radicalisation and extremism is of vital importance at the local level. Individuals and groups become radicalised and operate locally, and they are part of local social networks and communities. Violent extremist groups have a negative impact on safety and the sense of security among people and communities.

Effective, local-level prevention of violent radicalisation and extremism requires the various authorities and CSOs involved to work closely together. Young people, women and religious communities also need to be involved in the effort. The work includes training, broad-based preventive measures, and effective and timely interventions to refer individuals who are radicalised or at risk of radicalisation to the appropriate services.

Violent radicalisation and organised extremist activity are manifested in many ways in the daily lives of young people. The polarisation of the social climate affects young people, as reflected in aggressive confrontation and contentious debate marked by black-and-white opinions in school classes. This phenomenon also takes the form of hate speech, especially in the social media, and of threats, insults and exclusion.

Young people are an important resource in preventing violent radicalisation and extremism as well as in building peace and reducing conflict. The aim is to involve young people in planning and performing preventive work. Young people’s opportunities and ability to participate in this work will be increased by strengthening their skills and enhancing their opportunities to influence issues of peace and security in everyday life. One of the measures mentioned in the action plan is the creation of safe spaces for debate for young people.