Ministry for Foreign AffairsMinistry of DefenceMinistry of the Interior
Publication date 6.6.2022 14.54
Press release 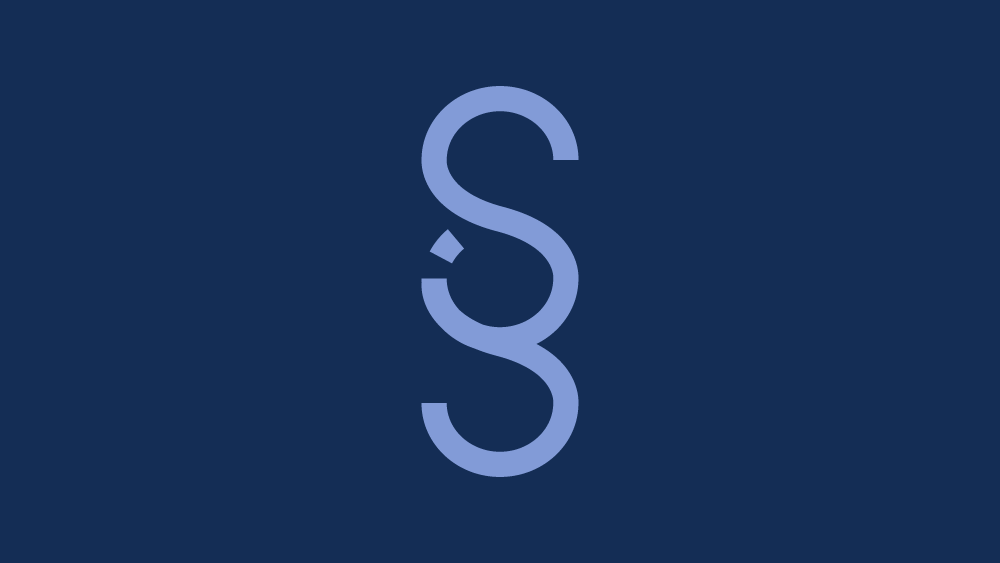 The working group appointed by the Ministry for Foreign Affairs presents proposals concerning the amendment of the Act on the Making of Decisions Concerning the Provision of and Request for International Assistance. The working group proposes that the Act be amended so that its scope of application would cover not only international assistance but also activities arising from Finland's national needs without an outside request. This would involve a Finnish authority acting outside the territory of Finland, but within the restrictions of international law, either independently or in support of another Finnish authority.

Additionally, the working group proposes that it be clarified that the Act is applicable to cooperation with Finland’s key partners. The aim is to strengthen the prerequisites for participating more widely in cooperation, in the support of another authority abroad and in the provision and reception of international assistance. The working group proposes that the geographical restriction be removed from the urgent decision-making procedures laid down in the Act. At the same time, it is proposed that the restrictions on the procedure in urgent cases requiring military force be made less situational, however, in a way that ensures that urgent decision-making would continue to apply only to highly exceptional situations.

The proposed amendments would not affect the powers of the highest government bodies as provided by law.

The work to amend the Act was launched in October 2021 following the relief operation in Afghanistan. It became evident in that operation that Finnish authorities need to be able to participate independently or to support another Finnish authority outside the territory of Finland without an external request. It was also noted that reassessment is needed of cases requiring that decisions on the use of military force be made in an urgent procedure.  The security situation has changed significantly during the working group’s term, which is why the report takes into account the current and foreseeable challenges related to the operating environment more extensively.

The legislation on the provision of and request for international assistance could also be applied in situations where Finland is a member country of NATO. Possible needs to clarify legislation based on Finland’s NATO membership will be assessed separately.

Comments to the working group’s report can be submitted at Lausuntopalvelu.fi by 8 July 2022.