The Firearms Act submitted to Parliament, changes required by the EU Directive will not prevent target shooting or firearm collection 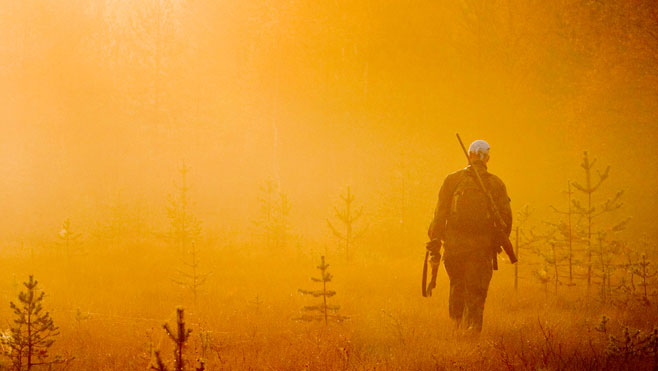 On 11 October, the Government submitted a proposal to Parliament on amendments to the Firearms Act, the Act on Voluntary National Defence and the Conscription Act. The proposal will implement the changes required by the EU Firearms Directive in Finnish legislation.

"I wish to thank all stakeholders for their active contribution. We received a great number of statements and comments, many of which led to significant amendments to the government proposal. We now have a legislative proposal that will ensure the security of citizens in compliance with the Directive, while also enabling the continued exercise of target shooting, firearm collection and military reservist activities," says Minister of the Interior Kai Mykkänen.

The most significant amendments made on the basis of the statements relate to the licences required for loading devices having a high capacity, the formulation and age limits of the 'reservist derogation', the required duration of recreational activities as well as the firearms licences of associations.

"Of interest to those who have been using high-capacity loading devices in compliance with former provisions is that firearms licences granted prior to June 2017 will continue to be in force after the amendments," says Mykkänen.

Key amendments made after the round of consultation

Aiming to prevent dangerous firearms from falling into the wrong hands

The objective of the proposal is to prevent particularly dangerous firearms and their components from falling into the wrong hands without creating undue difficulties for reservist activities, which are unique by European standards, or for other recreational firearms activities in Finland.

The amendments to the EU Firearms Directive were motivated by the terrorist acts committed in Central Europe in recent years in which the perpetrators used automatic firearms, among other weapons. Following the amendments to the Directive, certain firearms, such as semi-automatic weapons, are now classified as category A weapons, which means they are prohibited. In other words, some weapons that were formerly classified as category B weapons, which are subject to a licence, have been moved to category A. The definitions of firearms categories and the provisions concerning firearms licences will be amended to comply with the Directive.

EU Member States may choose to grant licences for the acquisition and possession of prohibited weapons, for example, for national defence purposes and to museums, collectors and target shooters. This option was used in the government proposal.

Holders of a licence to possess firearms will be monitored more closely in future, and firearm licences will be reviewed regularly. As regards online weapons purchases, the identity of buyers and the validity of their licences will be checked.

Licence holders will be required to submit a notification to the police if they lend a firearm or firearm component to someone for more than 30 days. The provision regarding the authorisation to acquire firearm components will be specified so that the components acquired under a firearm licence cannot be used to build a new firearm.

The amended acts are to enter into force as soon as possible.