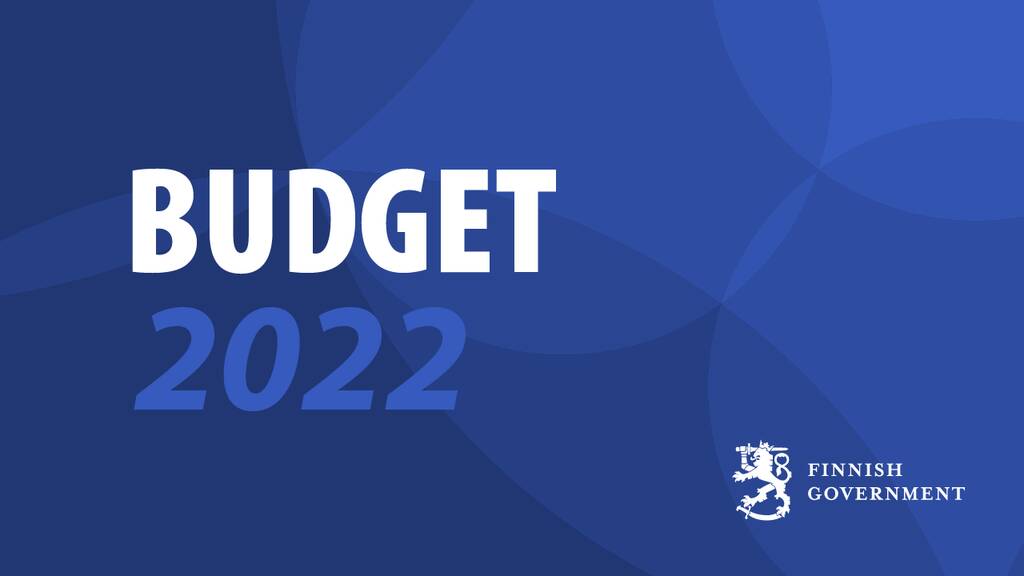 The budget proposal indicates a fall of EUR 10 million in appropriations for the Ministry of the Interior administrative sector compared to the approved budget for 2021. While appropriations for the Finnish Security Intelligence Service (Supo) and the Finnish Immigration Service are reduced due to previous framework decisions, more funds than this year are proposed for other agencies. The overall cut is mainly due to technical reductions totalling EUR 39 million proposed for the reception services item. These reflect a fall in the number of asylum seekers with a consequent reduction in the need for funding.

The financial position of the Ministry of the Interior administrative sector is highly challenging, with a funding deficit that has arisen over a sustained period. While the current government has made several supplements, these are insufficient to rectify the maintenance backlog that has accrued over the years. The situation will evidently not be rectified at a stroke or on a rapid timetable.

Nearly EUR 808 million is proposed for policing, representing an increase of approximately EUR 8.6 million over the approved budget for 2021.

The Government budget session decided to increase police funding by a total of EUR 10.6 million in order to maintain the number of person-years and continue the human trafficking unit. The police also received EUR 1.2 million and 15 person-years to combat crime in critical industries, and EUR 1.05 million for expenditure arising from the amendment of section 9 of Chapter 25 of the Criminal Code (Menace).

The situation remains difficult despite the increased policing budget, as expenditure has grown more rapidly than the increased budget. With limited manoeuvring room in general government finances, the police will have to implement consolidation measures next year to bring expenditure into line with the available funding.

Police appropriations will be steered in accordance with the Government Programme, with resources allocated to policing operations. Appropriations will be allocated to ensure the presence and visibility of the police, especially in areas with the lowest service levels, such as sparsely populated districts. The operational capacity of the National Anti-Trafficking Police Unit and network will also be ensured.

Implementation of the Action Plan for Tackling the Grey Economy and Economic Crime will be continued, with an allocation of some EUR 1.3 million proposed as part of the financing of the European Union Recovery Instrument to ensure effective control and enforcement of anti-money laundering operations.

An allocation of EUR 40.8 million is proposed for the Finnish Security Intelligence Service (Supo), which is EUR 3.7 million less than the funding allocated in the 2021 budget. This reduction is due to the end of temporary information system funding.

A moderate rise in appropriations for border security

EUR 275 million is proposed for Border Guard operations, together with EUR 5 million for purchasing aircraft and patrol vessels. An increase of EUR 1 million is proposed in accordance with the Government Programme to safeguard the operating capacity of border security services and the number of border guards, thereby increasing the appropriation to EUR 3.3 million.
Supplements for the emergency response centre information system and for ensuring on-call staffing at emergency response centres.

A total of EUR 2 million has been set aside to ensure on-call staffing at emergency response centres, representing an increase of EUR 0.5 million over the budget for the current year. An increase of 4.2 million is proposed for maintaining and developing the emergency call centre information system, bringing total funding for 2022 to EUR 4.7 million.

The Government has increased funding in order to clear a backlog of residence permit applications for work and education, to improve automation, and to improve the UMA electronic case management system.

The Government budget session added EUR 2 million to safeguard operations and promote immigration for employment, and EUR 1 million to accelerate processing of residence permit applications from specialists, growth entrepreneurs and migrant workers. EUR 7.8 million from the European Union Recovery Instrument will provide for implementing an automated digital infrastructure in support of skilled immigration. All of these supplementary investments are important steps to increasing immigration for employment in order to combat the growing labour shortage.