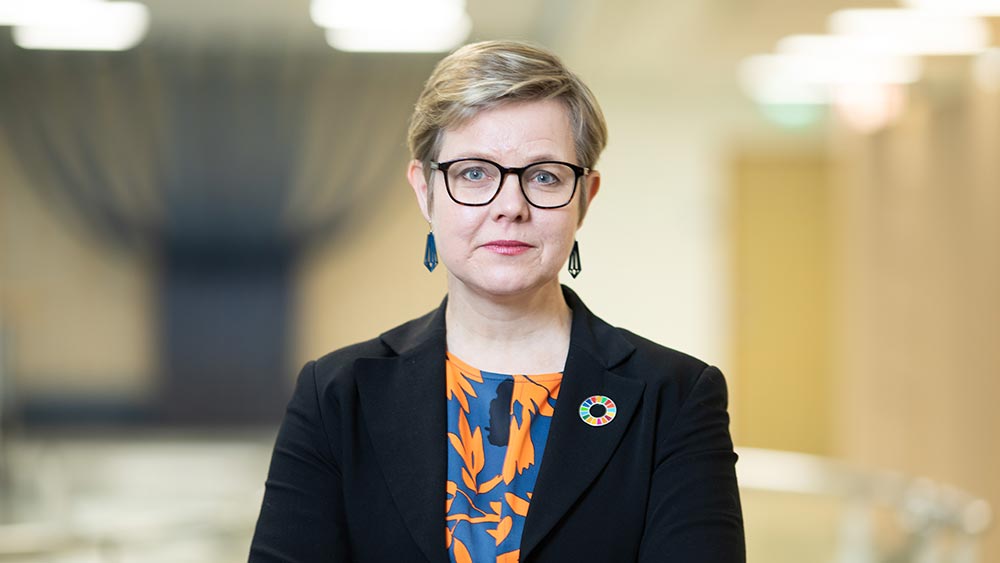 The EU home affairs ministers will hold an informal meeting of the Justice and Home Affairs Council on 11 July in Prague. The meeting will be the first during the Czech Presidency of the Council of the European Union. The Ministers will discuss the effects of the war in Ukraine on the EU’s internal security, fight against child sexual abuse, and interoperability between EU information systems in the justice and home affairs sector.

Following Russia’s invasion of Ukraine, the EU immediately recognised the increased risk of human trafficking, especially as most of those fleeing the war in Ukraine are women and children.

“The EU and its Member States have initiated a range of measures to prevent human trafficking and it seems that these measures have been effective. Swift implementation of the Temporary Protection Directive, for example, has helped to prevent trafficking in human beings. It is, however, necessary to continue monitoring the situation and its development closely, as human trafficking crimes have not disappeared,” says Minister of the Interior Krista Mikkonen.

Another question relating to the war in Ukraine, is the possible spread of weapons within the EU due to the conflict. The home affairs ministers will discuss how the EU could support Ukraine and its neighbour country Moldova to prevent the smuggling of arms. In this connection, the home affairs ministers will also discuss how the countries’ authorities should be supported in maintaining national weapons registers so that the authorities have a better understanding of the weapons in circulation in the area.

The informal meeting of the home affairs ministers will also discuss the Commission’s new proposal for a regulation on preventing and combating child sexual abuse more effectively.
The regulation would impose new responsibilities on online service providers: in future, service providers should assess the risk of their platforms being used for distribution of material relating to child sexual abuse and grooming. Grooming refers to an online practice where sexual predators build a relationship, trust and emotional connection with children and young people so they can manipulate, exploit and abuse them.

If necessary, the targeted risk assessment and risk management obligations would be complemented with regulations on detecting, reporting and removing sexual abuse material. The scope of the obligations is limited to what is absolutely necessary to protect children from sexual abuse.

In addition to the obligations imposed on service providers, the objective is pursued by proposing that a new European Centre be established to prevent and counter child sexual abuse. The independent centre would not only intervene in the phenomenon but also support the victims.

The home affairs ministers will also discuss the implementation of interoperability between the EU’s information systems in the field of justice and home affairs.  Ministers are requested to reaffirm their political commitment to an updated timetable for the introduction of the systems.

At the EU level, several information systems are in use and under development to enable border guard, immigration and law enforcement authorities to register and access personal data. Interoperable information systems strengthen the EU’s border control and internal security.