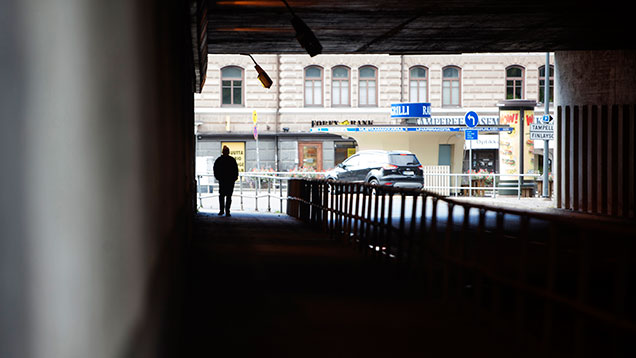 Actions against hate speech and online bullying will be intensified through cooperation between an expert working group and public officials. The Ministry of the Interior, the Ministry of Justice and the Ministry of Education and Culture have together established a project to prepare proposals for more efficiently preventing hate speech punishable under the Criminal Code of Finland and harassment prohibited by law and for promoting a discussion culture that takes other people into consideration.

The working group is chaired by archbishop emeritus Kari Mäkinen. The expert working group also has representatives from the Office of the Prosecutor General, the Council for Mass Media, Helsinki Police Department, the Advisory Board for Ethnic Relations and the Union of Local Youth Councils, for example.

Humiliation, threatening and insulting, for example, have increased in online discussion in the last few years. At its extreme, the trend will increase the feeling of insecurity and prevent people from exercising their freedom of speech, which is secured in the Constitution of Finland, due to fear of becoming subject to hate speech or hate campaigns.

In this project, hate speech means all forms of expression that spread, urge, promote or justify ethnic hate, xenophobism, antisemitism or other hate that is based on intolerance. Hate speech also relates to other means of influence, such as disinformation and fake news.

The purpose of the working group is to gather together ongoing actions for preventing hate speech and propose new short- and long-term actions. The working group must ensure that the actions implemented by the authorities and civil society against hate speech and online bullying, and the exchange of information, are better coordinated and consistent in the future.

It will also prepare proposals for promoting a respectful discussion culture that takes other people into consideration. This should also include measures for determining how information on hate speech, online bullying and their effects and consequences can be disseminated among citizens.

”We must promote a discussion culture that respects everybody’s human dignity and parity, which in part promotes the realisation of freedom of speech,” says Kai Mykkänen, Minister of the Interior.

”Free discussion, freedom of speech and the freedom to criticise are all part of democracy. They should all be promoted in Finland. However, a broad freedom of speech does not protect actions whose intention is to insult others. All of us have the obligation to promote a constructive social atmosphere,” says Antti Häkkänen, Minister of Justice.

”Schools and homes have an important role to bring up broad-minded, caring people who respect others. Hate speech can be recognised through multiliteracy, which is needed by adults and young people alike. By promoting multiliteracy, we want to ensure capabilities to strengthen democratic values, awareness of human rights and experience about involvement, says Sanni Grahn-Laasonen, Minister of Education.